Announcement - We're open and making your safety a top priority.

Angiomas are benign overgrowths of capillaries (small blood vessels) that are very common. Cherry angiomas typically affect people over the age of 30 and multiply as we age. They are bright red flat or slightly raised marks commonly found on the trunk and extremities and can also be found on the skin of the face, chest and neck. They are harmless and cause no symptoms but can bleed if picked.

Milia are small white and yellow cystic growths on the face. They are harmless dome shaped bumps that often occur in newborns. The cause no symptoms. In older children and adults, they are associated with some kinds of skin damage such as trauma, burns, poison ivy, sun damage, and an accumulation of dead skin cells.

Moles are common appearing during childhood and adolescence. They may darken or lighten as we age. However, these changes can be cause for concern in adults who develop new moles and changes in an existing mole that could be a sign of a melanoma. Moles are usually round, flat or slightly raised brown colored skin, but can be tan, red, black, pink, blue or colorless. Some moles can have hair, and some can disappear on their own. Moles can develop anywhere on the body, even under the fingernails, between the fingers and toes, and on the scalp.

A common mole is harmless. However atypical (dysplastic) moles can be confused with melanoma. However, when a person has four or more atypical moles, a previous melanoma, or a relative with melanoma, they are at higher risk for developing a melanoma. However, most moles never turn into melanoma. Atypical moles are larger than a pencil eraser, have an odd shape and show more than one color.

SH produces small shiny, flesh-colored to yellow bumps. They are caused by trapped sebum and dead skin cells inside enlarged oil glands, typically on the face, forehead and nose. They are common in people with fair skin, are linked with high testosterone, sun exposure and genetics.

Seborrhea keratoses are common benign skin growth that affect people older than 50. They are often found in groups but can occur as a single growth. Most people will develop at least one during their lives.

SKs are flat or only slightly raised, tan, black or brown growths with a rough texture that looks “pasted on” the face, chest, shoulders and back. They may itch. Picking at them can cause bleeding, swelling and infection. While the etiology of SKs is not definitively known, sunlight exposure is a commonly associated risk factor.

Skin cysts are fluid-filled lumps under the skin which are usually yellow or white with a small dark spot in the middle.

Epidermoid cysts are firm, flesh-colored nodules in the top layer of skin that appear on the face, neck and trunk of young and middle-aged people. They are filled with dead skin cells. They usually cause no symptoms, unless they become infected, and are associated with acne. The cause is not known but they run in families and can be caused by trauma, a blocked pore and can be infected and look like a pimple.

Sebaceous cysts refers to either an epidermoid cyst, which originates from the skin, or a pilar cyst, which comes from hair follicles. Although “sebaceous cyst” is used commonly by doctors in other specialties, most dermatologists avoid this term.

Pilar cysts are a type of epidermoid cyst that forms in the hair follicles and is usually found on the scalp. They are more common in women and have genetic component.

Skin tags are on flesh colored to brown soft growths on a stalk, usually found on the neck, under the arms and in the groin. They are harmless but can become irritated by clothing and jewelry.

Most skin growths are harmless and cause no symptoms but may be embarrassing or unsightly. If a skin growth causes symptoms, it’s time to consult your dermatologist. It is important to consider differentiating moles from melanoma, and nonmelanoma skin cancers. When you are concerned about a skin growth contact Lucent Dermatology a board-certified dermatology group in Beachwood, OH. 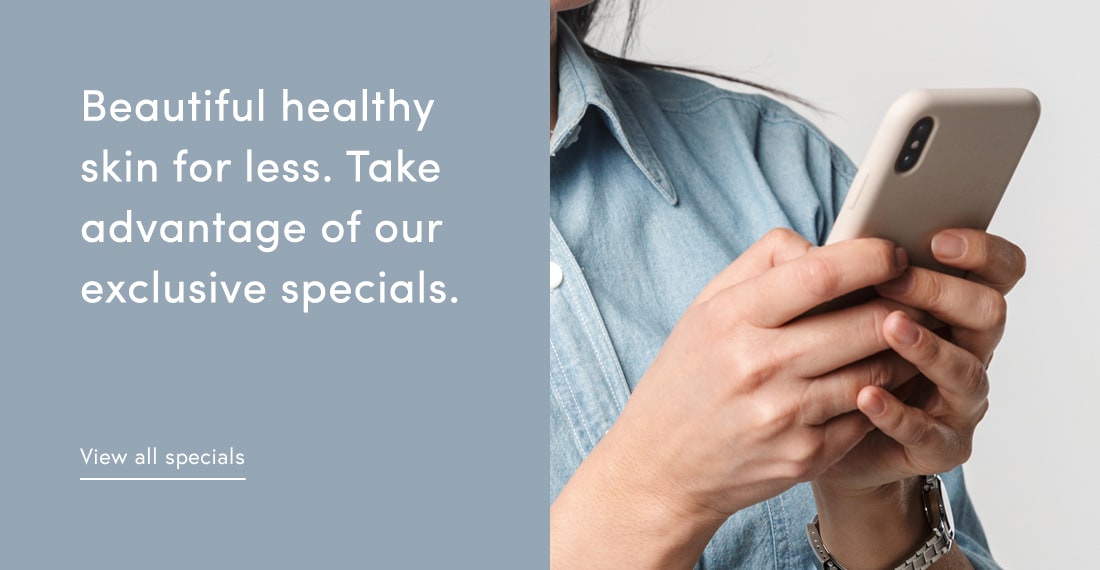